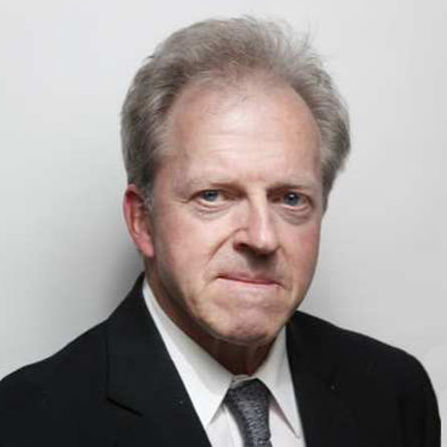 Vaughn Palmer’s hard-hitting columns have seen him cover the feats and follies of B.C.’s premiers for almost 40 years. An award-winning journalist, Palmer is the Vancouver Sun’s provincial political columnist, based in Victoria. Palmer is a regular commentator on radio station CKNW in Vancouver.

Palmer is the recipient of the Bruce Hutchison Lifetime Achievement Award from the Jack Webster foundation, a co-winner of the Jack Webster award for reporting, and a recipient of the Hyman Solomon award for excellence in public policy journalism from the Canadian Public Policy Forum. Since 1984, Palmer has examined an extensive range of issues, personalities and scandals that have come to define B.C.’s political scene.