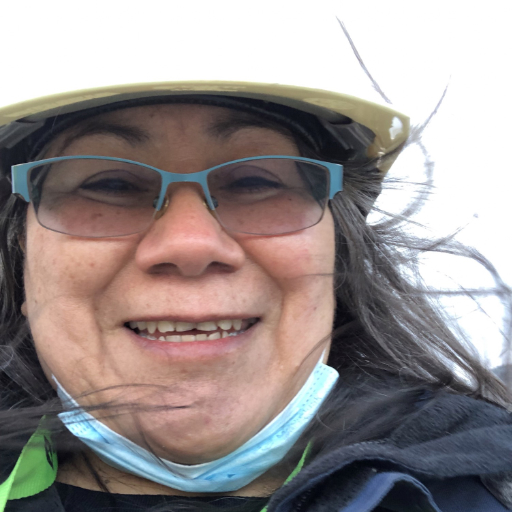 Ms Collins, a Tsimshian matriarch from the House of Niis Hai Waas, wearing the name of K’sm Huk’dzen, meaning the bright sunlight shining through the mist; is firstly a wife, mother and grandmother with a strong belief in family.

Currently Ms Collins resides in the Tsimshian village of Kitsumkalum, which is the primary village of the People of the Robin, located immediately west of the city of Terrace, BC.

As a graduate of the University of Northern British Columbia Ms Collins has had a long career focus of supporting First Nations in their development in business, training, education, health as well as politics and treaty making.

Currently the General Manager for the Kitsumkalum group of companies, she is supporting the development of own source revenue for the community by building corporations, projects and joint ventures.